Now everyone who followed the famous TV series Gossip Girl is aware of the rest Penn Badgley movies list. It’s only natural in Hollywood that actors who acted in a teen drama like Gossip Girl, would later appear in cast teen drama movies as well. Though there might be a potential problem, where the actor gets type casted every time, but this was not the case, because Penn Badgley’s filmography contains only a few teen drama movies, which became quite successful and popular as well. Although the role of Penn Badgley in John Tucker Must Die (2006). 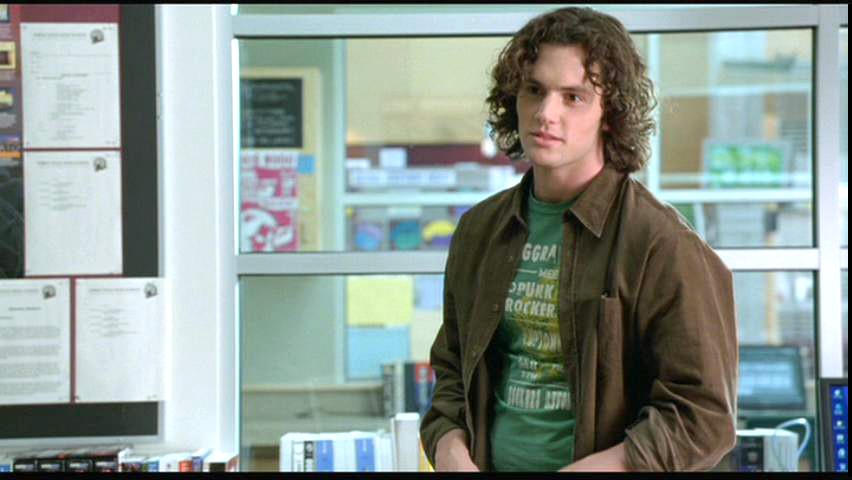 was not huge, as he only played a secondary role, the brother of the titular character. Nevertheless he still received some media attention and it was one of this first steps toward the big screen industry. Another Penn Badgley’s movie that received commercial success as well as critical praise was Easy A (2010).

The main star of that movie was Emma Stone, who also received a golden globe nomination for her performance. Though the role of Penn Badgley in Easy A wasn’t that important, he ended up playing the long lost love of Emma Stones character. Now if we try to look at the impact made by these two movies, first of all, John Tucker Must Die introduced Penn Badgley to the big screen and Penn Badgley Easy A role made him even more famous. After these two movies the actor starred in an Oscar nominated movie Margin Call (2011)

alongside many Hollywood veterans such as Kevin Spacey, Jeremy Irons and Demi Moore. Right after that, he finally received his big breakthrough role in the movie industry, by bringing the legendary American musician Jeff Buckley back to life in the movie Greetings from Tim Buckley (2012).

This marks his first solo lead role in a movie.