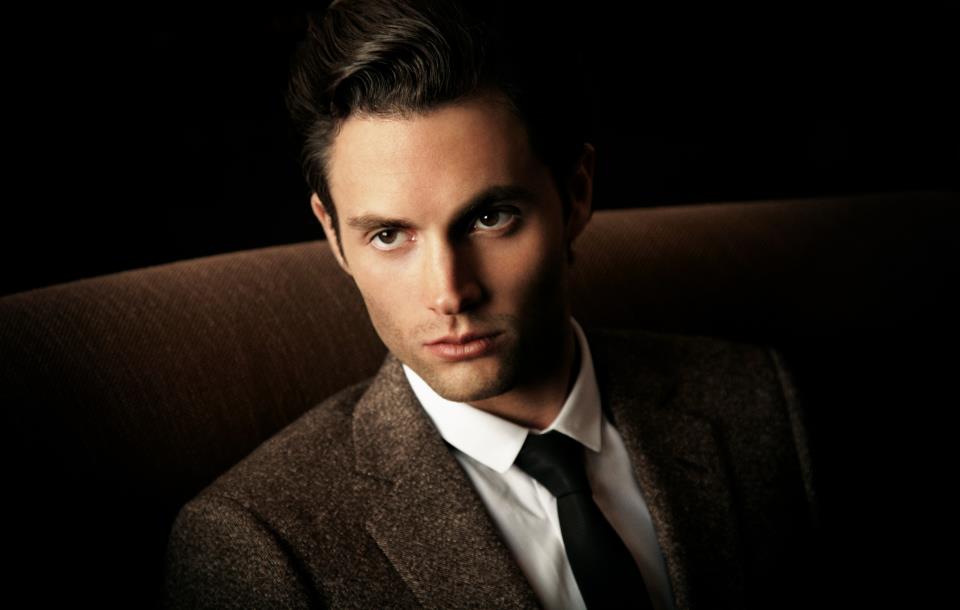 This page is mainly about the general facts of Penn Badgley. So in case it was not known to you previously, let’s start with a fact regarding his full name, which is Penn Dayton Badgley. The exact Penn Badgley’s date of birth is the 1st of November in 1986, so currently Penn Badgley age is 28. Though the actor is relatively young, he has been and done so many things since he was a kid. There are really many interesting Penn Badgley’s biography details, concerning his early involvement in the entertainment business as a voice actor, also his short engagement in a musical career. His singing ability also contributed to him in getting the role in a biopic, about the cult American singer Jeff Buckley. Want to hear Penn sing and play the guitar? Well then, all you have to do is watch his new movie Greetings from Tim Buckley. It’s good to know that this Gossip Girl role model had not been involved in any criminal activity or received negative publicity. Sure, he had some overhyped relationships by the media which resulted in a shocking break-up, like the one with Blake Lively. But his name is clear of any scandals that other celebrities usually get into. You can see that this actor is also well mannered and cool, just look at any Penn Badgley interview posted on YouTube. Far as we know, he also had great relations with his Gossip Girl co-stars, even after the break-up with Blake Lively. Once Blake Lively made her own chocolate cake just for Penn Badgley’s birthday. Now that’s something! Not every actor could say that he received a homemade chocolate cake from his co-star. We can only wish that his life would go on as sweetly as it is now, without any aftertastes of bitterness.