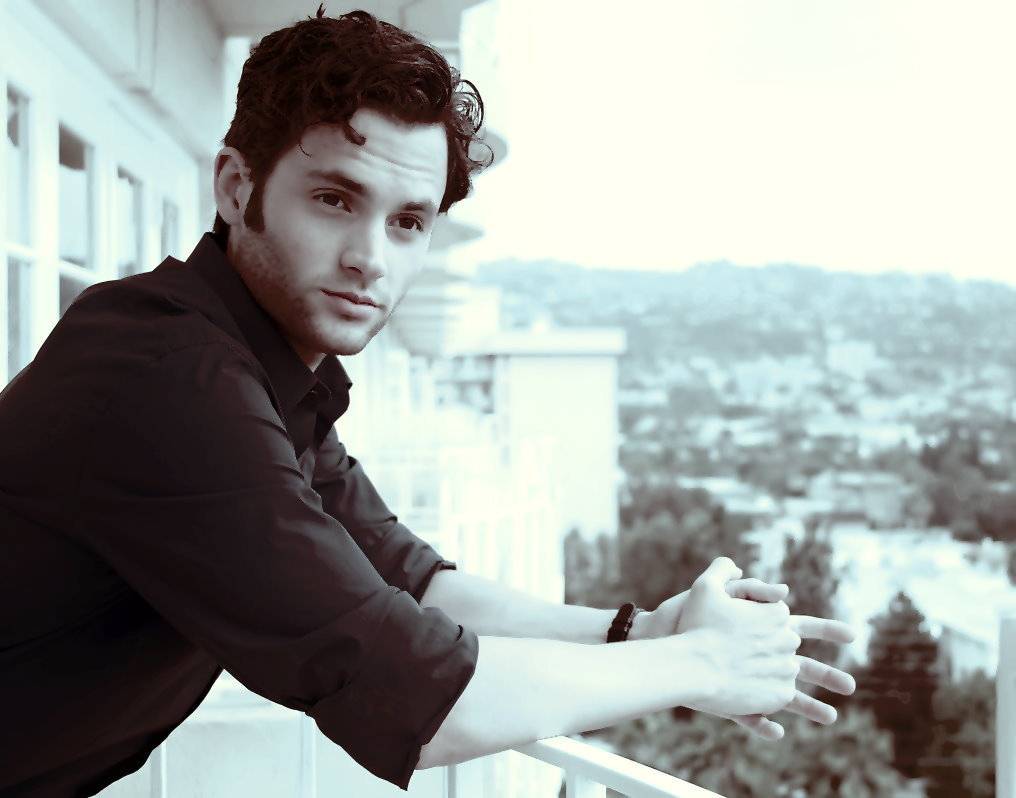 Every actor has his own unique style features, it’s absolutely necessary to maintain a popular public image. Now what could we say about Penn Badgley’s style? He’s a casual celebrity dresser, so we have no complains here – all of his clothes suit him pretty well. He does not represent a sub-culture so no extravagance spotter here either and that’s only a huge plus for this hot guy! As Penn Badgley is rather slim, it is quite obvious, that he vary in his clothing style as much as he wants to. Because everything he wears suits him perfectly. How does that happen? Well we can only guess that he has a very good workout routine. Now what makes Penn Badgley style so great is definitely the Penn Badgley hairstyle!

We have to admit that Penn Badgley’s hair is worth a paragraph individually! We don’t really know which line of shampoos does he use, but we can surely tell, that his hair is top-notch. It does not matter whether Penn Badgley has shorter hair like his character in the movie Stepfather (2009) 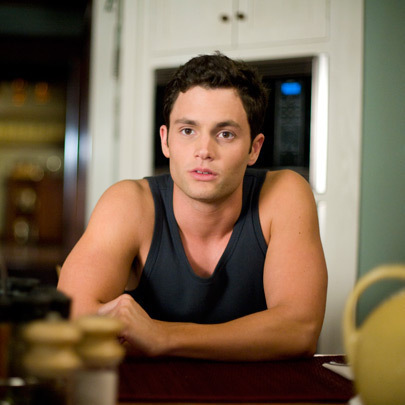 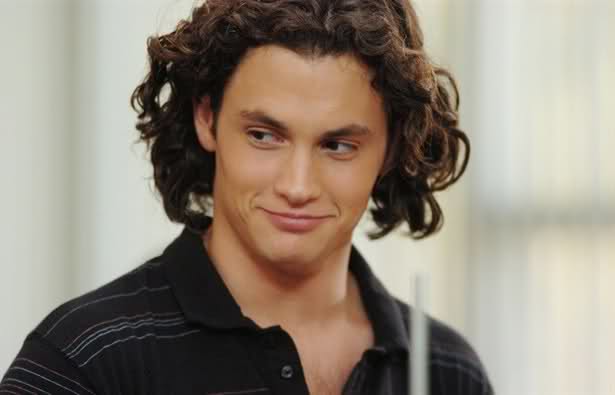 one thing is clear – he still looks hot. Although fans had been divided into different camps, the ones that like the shorthaired Penn Badgley and the ones that love him as a long haired Penn Badgley. Nevertheless, they agree with one thing – he still looks awesome, despite what hairstyle he is currently using. Still it’s not hard to notice, that Penn Badgley hair tends to be wavy and even curly when it’s a bit longer. Also for the most recent time, the actor has been keeping his hair a little bit longer and thus a bit curlier.

Along with that he grew a softly trimmed beard, which made him look even manlier. Solely because of Penn Badgley’s hairstyle, we could even call him a curly dark haired celebrity idol.